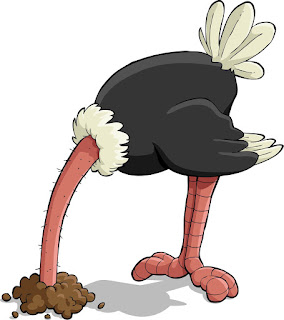 Back in the early nineties, I had the privilege of working at a game studio occasionally visited by Shigeru Miyamoto. Miyamoto arrived every few months to play the game we were developing for Nintendo. He didn't care about a schedule or budget. He only wished to know if we had "found the fun" yet.

Finding the fun is one of the most significant areas of uncertainty in a new game's development. Shipping a game that isn't fun is always a considerable risk.

Risk is the impact on your plan caused by uncertainty. Uncertainty is also an essential part of game development. Think of all the great games you've ever played. Did many of them do something that you'd never seen before? For every successful game that does something new, there are many more that embraced uncertainty and failed. This was key to Miyamoto's approach: find the fun or fail fast.

Many other stakeholders attempt to avoid risk by coming up with ways to minimize uncertainty.  Often this is done through:
Embracing Risk

A detailed set of practices for embracing risk is too long to describe here, but is detailed in the next edition of "Agile Game Development."

Here is an overall view of how risk can be managed: 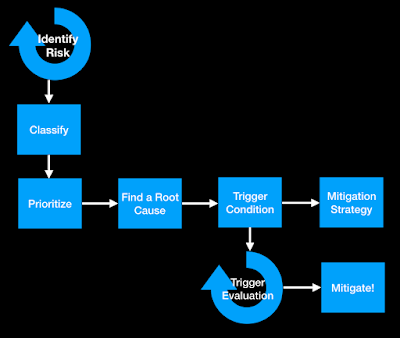 The steps are:
Make Stakeholders Your Partners in Risk Management
One of the best tips I received from a former boss of mine was, "don't come to me with problems.  Come to me with solutions".

Sometimes the hardest thing to do is admit that you "don't know" to your boss or publisher. Going to them with a list of risks is even harder. That's why the mitigation strategy above described above is valuable. It has a solution associated with every prioritized risk. It might take a development cycle to prove the value, but I've found that with most well-developed risk management lists, at least 20% of them come true. Because those risks are triggered with enough time to solve them, the value becomes apparent.

A publisher once accused my risk management list as a CYA ("Cover Your Ass") document. I agreed with him that it was partly that, but added that it covered his as well since everyone has a boss that they answer to.

Where to Start
How to Master It
Learn More

Posted by Clinton Keith at 9:20 AM No comments: