Gear Up! - A Leadership Transformation Story 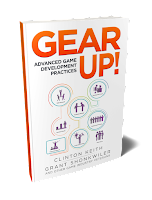 This is a story about how effective vision for change can be made collaboratively  among leaders.  The practices used are documented in my recently released book (coauthored with Grant Shonkwiler):

I recently visited a studio that had created a new game and was transitioning to live support for it, adding features and content on a regular cadence. They were struggling with establishing roles and process for this transition and although they had strong leadership in place they wanted help coaching the transition. 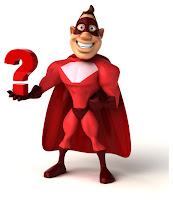 I spent three days with this remarkable group facilitating practices captured in my new book “Gear Up!”.  The first days consisted of learning about them by speaking with individuals.  As an outside coach, the key is to ask questions that are neutral and result in hearing what is important for them to communicate.  Powerful questions (page 76) provides some useful guidelines for this.  Typical questions asked were:
This exposed some divergent and shared opinions about responsibilities, process and where improvements should be made.

On the second day, we convened offsite in a small Remote Meeting Space (page 73).  The first step was to set the stage for the meeting, to establish goals, make a working agreement and air concerns.  Next I asked them to create a Premortem (page 59) that would reveal a set of shared and individual concerns about their game and studio.   These included: 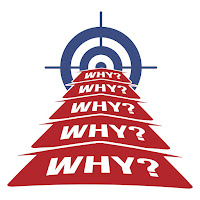 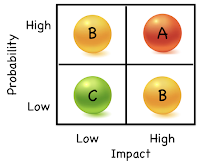 Next we took a look at their existing process by creating a flow map using Visualize Your Feature Workflow (page 66).  Since such a flow is rarely mapped graphically, there is often a disconnect among a leads group about how their process works.  As a result, the big benefit of this  exercise was the discussion during mapping. 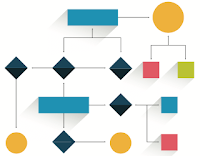 Following this, we discussed changes to the flow to address two things:

Having created a new process flow map, we discussed roles and responsibilities.  A favorite of mine, similar to a RACI map, is the SRF map (page 70).  A SRF map identified the roles that sign off on, are responsible for or facilitate any activity in the process flow.  Again, the conversation among the leads is the most important part here and the facilitation by a coach can help them converge to agreements about the roles. 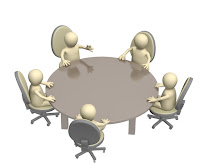 The last step was to test the updated process by throwing use case scenarios at it using the Table Challenge (page 28) practice.  These challenges were derived from the premortem and risk assessment practices.

Finally, the team committed with each other to hold retrospectives at a regular cadence and to review their throughput and the SRF map as part of the discussions on improving their product development flow.

As with the other practices in the book, these three days engaged conversation across the entire group creating a shared vision and vocabulary that is essential to implementing lasting and effective change.

Learn more about advanced practices.
Posted by Clinton Keith at 9:00 AM